When you venture away on your travels, there’s no doubt that you’re a complete tourist. However, being labelled with this tag isn’t by any means a positive thing – and can cost you a lot more money in the long run.

Today we’re talking about tourist traps and some of the common pitfalls that visitors stumble into, regardless of the destination they are visiting. In other words, whether its Venice or New York – there will be traps designed to target the typical tourist who doesn’t know any better.

On the plus side, if you can be armed with at least a little knowledge beforehand, you can avoid these and enjoy your vacation just as much. Here are the best ways to avoid tourist traps around the world.

While we’ve named Starbucks in the heading, it could be any notable chain. In other words, you need to be heading to a coffee shop that is truly local.

The purpose of this is twofold. Firstly, now that you have found a local coffee shop, you are automatically living as a local and not overpaying for your beverage.

However, the big benefit to this approach is that you are automatically mingling with locals as well. You’ll be surrounded by people who aren’t typical tourists like you – instead, they will be people just going about their day-to-day lives.

It’s these people who can prove to be an invaluable source of information for your trip. They won’t be suggesting the restaurant on the “main strip” which charges premium prices – they’ll have their own little gems which don’t require a vacation budget.

While there might be some language obstacles at first, most locals are happy to show off their hidden gems and will communicate in whatever way possible to show this to you. At times you might be directed off the beaten track, but that’s a good thing. 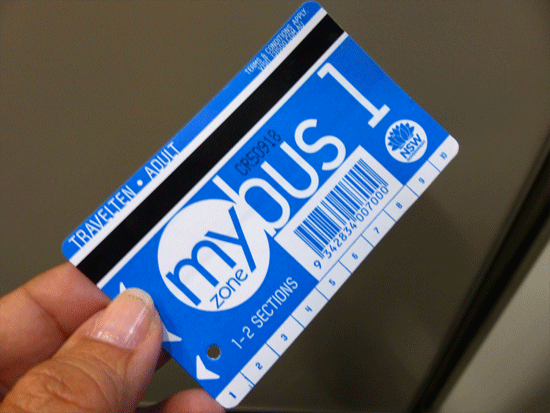 As simple as it may sound, public transport is one of the easiest ways to avoid the traps. Instead of just pinpointing the main attractions, simply hop on a bus and try and dip into some of the areas which the tourist books don’t mention.

If you want to take things a step further, even considering hiring bikes and trying the same approach. Simply cycle down as many random roads as you can find, until you stumble on something which takes your fancy.

The idea is that the slower you travel, the more likely you are to take in the local culture. Of course, if you do opt for this approach, make sure you know your way back!

Ask the concierge for their own suggestions 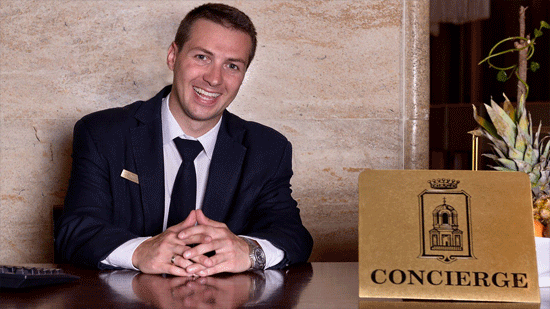 When it comes to tourist traps, there are certainly people that you should and shouldn’t be asking. This time, we’re going to focus on someone who falls into the “should” group – the concierge at your hotel.

These employees aren’t tasked with handing out regular advice – unlike some other members of the hotel who might be acting on commission for certain attractions. It means that there isn’t a vested interest for them, and they are most likely to recommend areas that they frequent in their spare time. 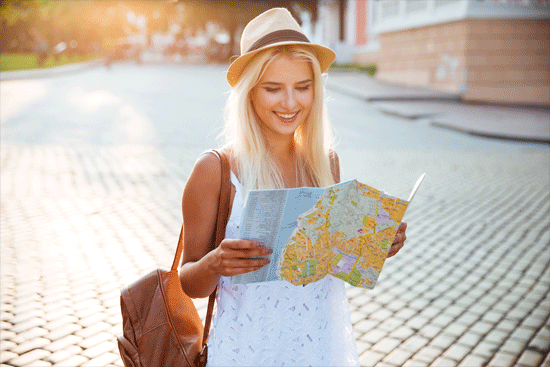 Following on from the last point, let’s just jump off the beaten track completely. While many tourists view their map as their best friend through their travels – it’s time to jump away from this mentality if you’re serious about staying local and avoiding traps during your trip.

Maps happen to be ablaze with adverts for all of the main attractions, and a lot of the time their main purpose is just to showcase them. Even if they don’t explicitly market the big sights of the city, they still provide you with an excuse to stay in the “known” areas and not venture anywhere new or “local”.

Choose the apartment over a hotel 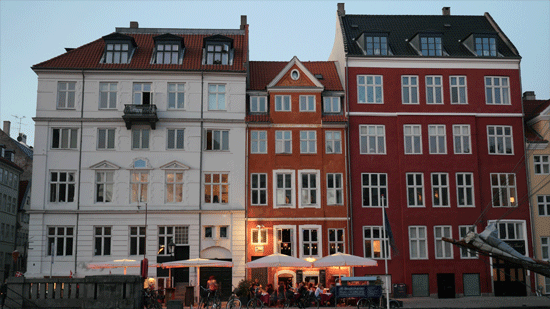 This might really throw your vacation plans up in the air, but choosing an apartment over a hotel as your accommodation really can make you avoid the majority of tourist traps.

There’s no doubt that hotels are as a convenient as it comes, and for some travelers they provide a degree of security. However, they are usually situated right in the middle of the main tourist zones, whilst they tend to showcase all of the main attractions in any way possible. In other words, they are constantly pushing you towards these sights.

A local apartment meanwhile doesn’t have any of these issues. While this isn’t a rule, they tend to be based in residential areas, which immediately opens you up to local life. Suffice to say, these local people are most definitely not fooled by any tourist traps in the slightest.

Instead, you’ll be based around local cafes, restaurants, bars and just generally embedded into local life. If you do get chatting to any of the residents, it makes the decision even more productive.

Take TripAdvisor with a pinch of salt 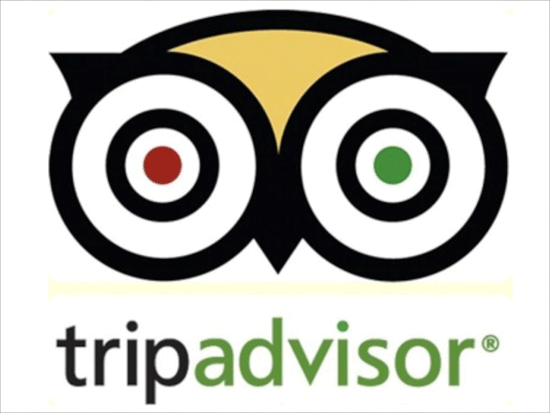 To say that TripAdvisor has transformed the travel industry is something of an understatement. Without it, a lot of us would be lost.

Unfortunately, it’s not suitable for everyone. If you are looking to avoid tourist traps, there might be the odd review which highlights overpricing here and there but in general, it’s designed to showcase the most popular sights of a city.

As such, it won’t mention anything about the local gems. In fact, if reviews do start to accumulate for a local attraction, it might be sign that it’s about to become a little too popular and suffer as a result (although this is by no means a rule).

Bearing this in mind, you should look to take in all of the advice we have documented about relying on local people and other advice, and aim to put TripAdvisor to the back of your mind. Just like the map, it needs to stay behind for this next trip.