It might be one of the more difficult rooms of a house to master, but get your basement right and you not only unlock untapped space, but the value of your property can soar as well. 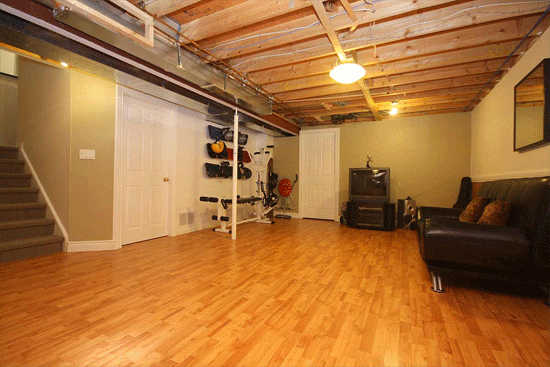 Of course, there’s no such thing as a bargain basement and if you have yet to convert yours, it goes without saying that you are going to have to invest a reasonable amount of money to make the necessary changes.

One of the biggest investments relates to moisture. The nature of a basement means that it sits below the water table and as such, the outer walls are immediately subjected to moisture that just doesn’t affect other levels of the house.

Unfortunately, these problems can affect basements both pre-and post-construction. In other words, as long as you have a basement, dampness can always be a concern.

Following on from the above, we will now take a look at some of the best ways to fix dampness in basements and ultimately, release all of that value that’s stocked down there. 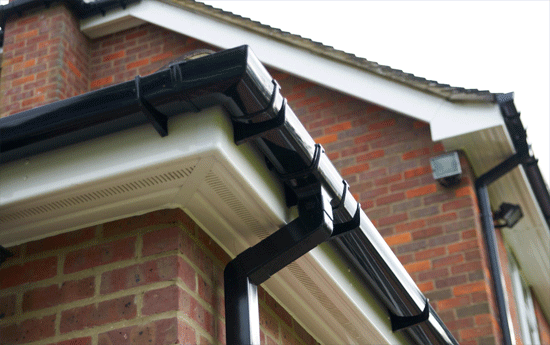 In comparison to some of the solutions we will talk about, this is by far and away one of the simplest. Unfortunately, changing the layout of your gutters is only going to be effective if they happen to be the cause of the problem.

There’s a simple way to determine whether or not they are causing the dampness in the basement – simply measure how far the water is being expelled by the downspouts from the house. If it’s less than 5 feet away, there’s a very good chance that this is causing a lot of water to reach your basement.

There’s a couple of ways you can negotiate this problem. Firstly, you can look to extend the gutters, with both plastic and metal options both being available. The other option is to use underground drain pipes. The benefit of this is mainly aesthetic; as the underground drains aren’t going to be protruding from your house and it’s also much more possible to expel the water greater distances. While you will have to dig a trench for this option, it’s worth mentioning that these underground pipes will only cost you about $10 per foot.

Create a crown around your home 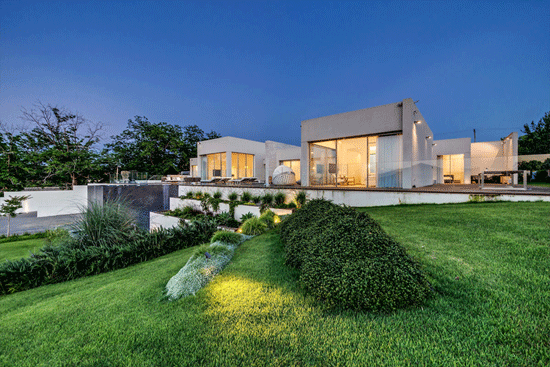 Another relatively simple fix involves the crown of your house.

This is a term used by many in the building industry, which basically refers to the way in which water should drain from your property. In an ideal case, your home will be effectively on a “crown” – the soil around it will slope downwards for about the first ten feet. This should occur all around the perimeter, with the slope at least 6 inches.

Even if your home has been constructed in such fashion, over time it will start to settle back to its flat self. It means that you have to take action to rectify the problem and it merely involves a shovel and some clay-loam mix. This will be able to rebuff the attempts of water and allow you to keep your crown in optimum condition.

In terms of cost, providing you already have a shovel, expect to pay about $30 for the clay-loam mix. 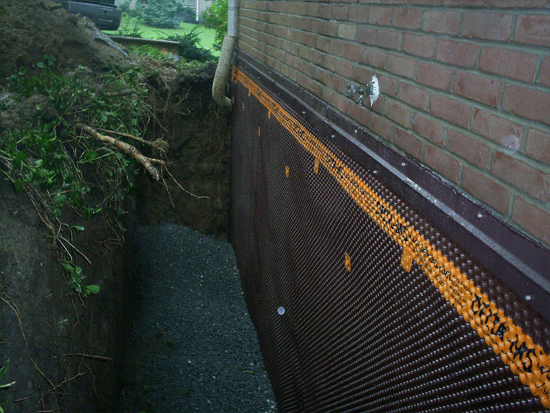 As we’ll soon find out, there might be some occasions where waterproofing just doesn’t provide sufficient protection for the basement. However, in a lot of cases it will be an appropriate fix – which is quite reassuring considering the complexity of the job.

As mentioned in the introduction to this guide, basements are unlike any other room in the house. They are surrounded by earth, below the water table and this is just asking for trouble. If you are serious about preventing any water from reaching your basement, waterproofing the walls is an absolute must.

There’s both pros and cons to this approach. On the plus side, it’s a fix that can be applied to a finished basement and won’t disrupt it internally. On the downside, it’s a huge job and this can be highlighted through the fact that you have to excavate around the property.

Once this excavation has been completed, you will need to turn to a waterproof coating, with this supplemented by drainage panels which will direct the water down below your foundations and far away from your property.

Out of all of the fixes we talk about, this is the most expensive. To put things into perspective, you could spend anywhere between $15,000 and $30,000 to fix the problem with this approach. 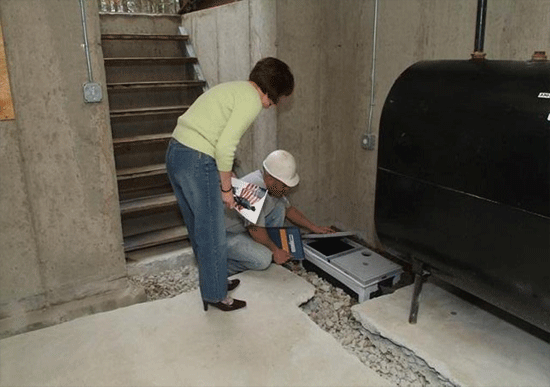 Unfortunately, there will be occasions where all of the above just might not work. If you happen to reside in an area which has an extremely high water table, it stands to reason that the chances of dampness problems immediately increase.

It’s in these instances where prevention just doesn’t cut it – you have to take matters a little further. This is where you need to rely on a device which is able to pump the incoming water out of the basement.

In simple terms, this is an internal drain system. As you might expect, it’s certainly not a simple solution and will firstly involve you creating the drain around the perimeter of the basement floor. As your floor is most probably made from concrete, you will have to break through this all around the room, before laying perforated pipe in your new trench.

Your new drain system should be directed towards the lowest point of the basement. It’s at this point that you will create a collection tank, which will house the pump that will ultimately expel it out of the property.

As we’ve already stated, these systems aren’t inexpensive. In fact, you may have to pay around $3,000 to install one – although it will eradicate the dampness once and for all and in the grand scheme of things, the total sum might be tiny compared to the increase in value of your home.