It’s one of those sports which seems to be absolutely seamless on TV – but try to mimic the pros and tennis suddenly becomes a whole lot harder. 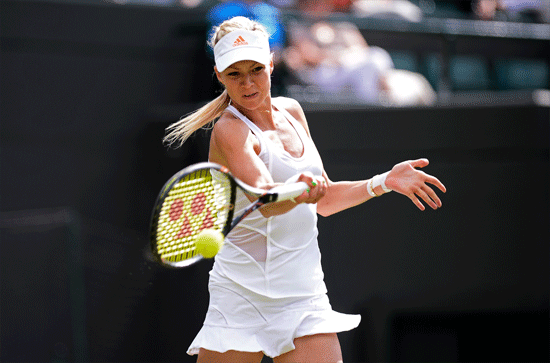 Attempting to hit a forehand with all of your force usually results in the ball pinging out of the court and for the beginner at least, the main aim is just to return the ball without putting it high and wide.

Regardless of your ability, the tennis forehand has a lot of common mistakes associated with it though. We’ll now cycle through five of the most common, and show how you can fix them to fine-tune your game. 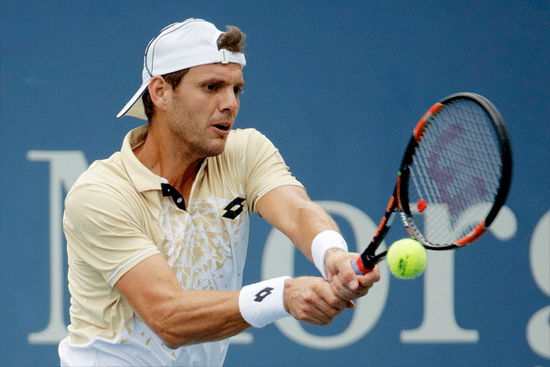 Suffice to say, the above approach rarely works.

The fact that none of the professional players on the circuit opt for this approach should probably speak volumes.

If you are starting out, it’s worth mentioning that the easiest follow through is the one where the racket finishes over the shoulder. Naturally, as your game progresses, this technique is going to develop and your follow through might change somewhat. However, if you are struggling to follow through on your shots – there’s no doubt that reverting to the beginner option is a solid solution and can help get you back on track. 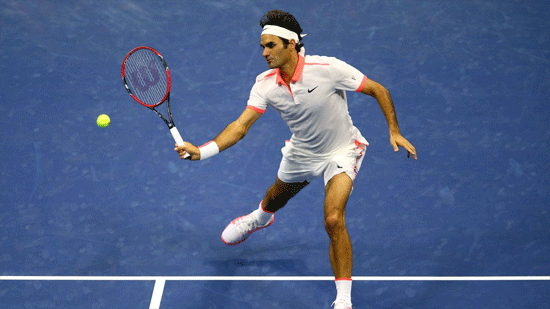 As any coach will testify, the stance can change everything. If you’re not stood in the right position, it can have all sorts of repercussions with the way you attack the ball.

The most common mistake that most players make relates to a closed stance. In a lot of cases, people will step cross their body with their left foot before they make contact with the ball – with the upshot of this meaning that it becomes much more difficult for the body to rotate. Ultimately, you lose a lot of power and the length of your swing is limited as well.

The best way to combat this is to always ensure that there is a gap between your legs when you are opposite the net. Naturally, if you’re stepping back inside the court this approach isn’t going to work – but the only deviation in approach in this case should be ensuring that your left leg doesn’t cross your right. For most shots, the “open leg” approach will suffice just fine though.

Mistake #3 – A lack of body rotation 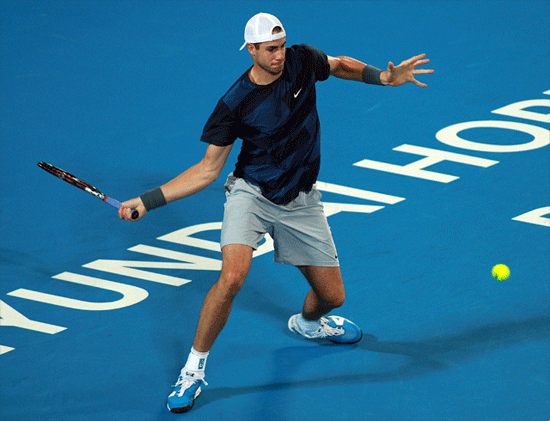 This has already been touched on through the guide, so the importance of body rotation during the swing should be there for all to see. In simple terms, without this rotation, you’re going to have very little power on the shot.

Fortunately, the last issue we discussed can prompt really positive results in relation to this. In other words, if you can open up your stance, you are immediately providing your body with the space to turn and exercise that elusive rotation.

There are other steps that a lot of players will take as well though. For example, some find that simply pointing the ball as it comes to them allows them to turn through much easier. Elsewhere, another pointer is to direct the butt of the racquet in the direction that you’re trying to point the ball. These are all minor changes to your approach, but can ultimately open up your body and provide you with the power to hurt your opponents more. 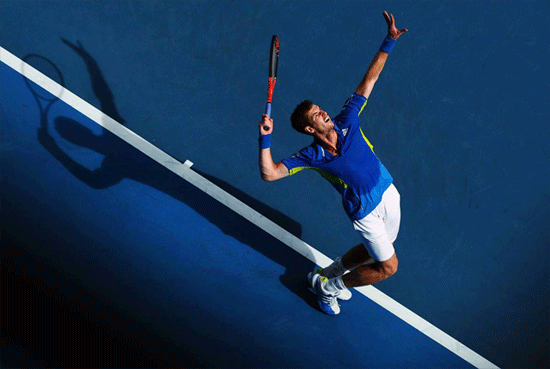 Topspin is one of the best weapons you can use with the forehand – it’s the spin that can really hurt opponents whilst also being relatively easy to perform. It’s also the reason you can hit the ball harder, but still see it stay in play due to the “dip” that this form of spin exerts on it.

Following on from the above, without this weapon your tennis is going to be severely limited. As well as not being able to hit the ball quite as hard, your shots will have more backspin on them which obviously brings its own problems into the equation.

The reason why most people don’t have topspin usually relates to the wrong grip and incorrect follow through. The best advice is to turn towards a semi western or full western grip, before attempting to hit “over” the ball as it comes into contact. 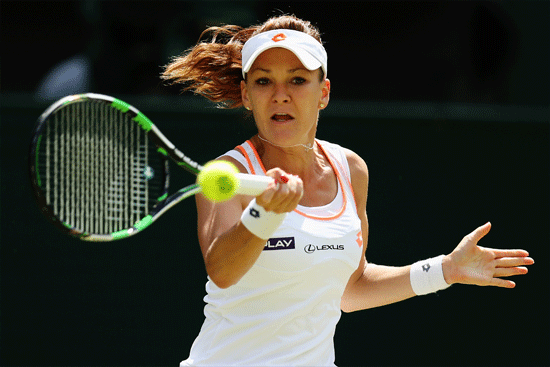 This is regarded as one of the most common mistakes associated with the forehand. When we talk about the wrist slap, we’re referring to the motion where your wrist effectively bends every time you come into contact with the ball. This effectively ends any chance of consistency in your rallies and you’ll commonly find that your ball flies a long way out of court, or tumbles into the net. Again, it relates to topspin.

Another piece of advice is to conclude the shot with your knuckles next to your left ear. This will guarantee that your wrist won’t have broken – although naturally this suggestion is only going to apply to those of you who don’t have any existing follow through problems.