Depending on where in the world you are based, it should only come around once a year. However, when it does come, both owners and dogs are petrified about the consequences. As the title may have given away, we’re talking about fireworks and the dogs which become utterly anxious about them. 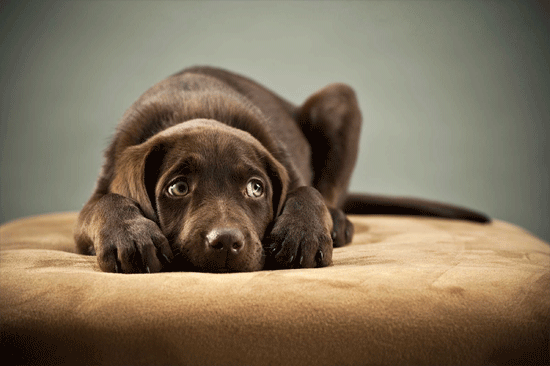 The anxiety about this event really shouldn’t come as a surprise to anyone; loud bangs coupled which huge flashes are enough to send any ignorant thing crazy, and that’s exactly what can happen with some pets.

While some dogs might never be able to come to terms with fireworks, others can adapt to them and at least tolerate them. In other words, you can reach a point where you don’t have to run for cover every year, which is all that a lot of owners could ask for.

Bearing the above in mind, here are some of the best ways to combat dog anxiety when fireworks start around him. 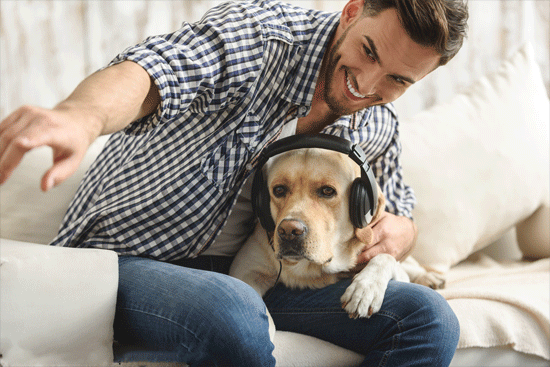 It might seem to border on the ridiculous, but one of the best ways to fix this problem is to plan in advance with CDs. As we’ve already discussed, fireworks don’t occur every night of the year – unless you happen to be based in one of the party hotspots of the world, in which case your dog has most likely gotten used to the practice and you can promptly click the back button.

As such, this preparation needs to involve some synthetic firework noises. CDs are available which mimic fireworks although in today’s day and age, you could just turn to YouTube and find a firework display to play through your sound system.

The reasoning behind this approach is simple; you will be slowly introducing these disturbing noises to your dog in a manner which is completely controlled by you. If things get too much, you can reach for the volume key. Likewise, if he seems to be tolerating the noises, you can adjust and allow him to get used more.

By regularly following this practice, you will be giving the perfect preparation to your dog when the big night arrives.

The television can be a welcome distraction 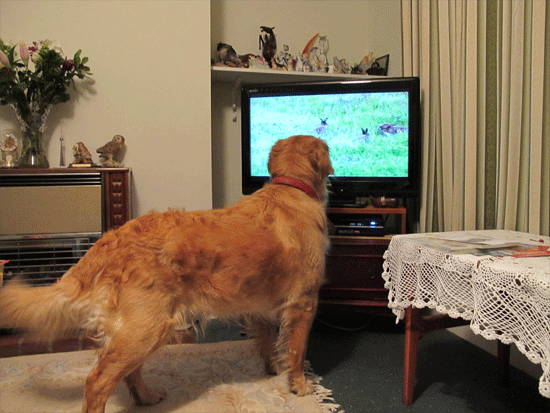 This next point is very similar to the previous one we have discussed; in other words, you will be relying on audio distractions to try and tame your dog through the period. The difference this time is instead of relying on CDs before the event, you will be tuning into your TV when the bangs start.

This time, it’s all about distractions. It goes without saying that if another noise in the house is present, the noise of the fireworks is suddenly masked. While the TV was the example in this case, in truth it could be the radio or anything else which outputs a decent amount of volume.

Additionally, as one of the principle methods of dealing with this anxiety is trying to keep things as normal as possible, sitting down to watch the television certainly constitutes this for a lot of households so can have multiple benefits.

Your dog’s ideal environment will be a den 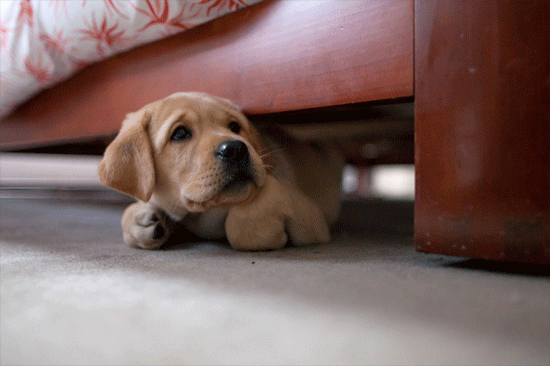 Something that you will have probably already realized is that when fireworks do start, your dog will be keen to run for cover. This is their natural instinct; they want something to “protect” them and this usually means climbing under a bed, table or any other object which can provide them with this.

As such, your job should be to make this process easier. Not only should you make the likes of a table much more accessible, but try making it more “at home” for him through use of your clothes and his things. This can bring a sense of familiarity and at least calm some nerves through the course of the evening. 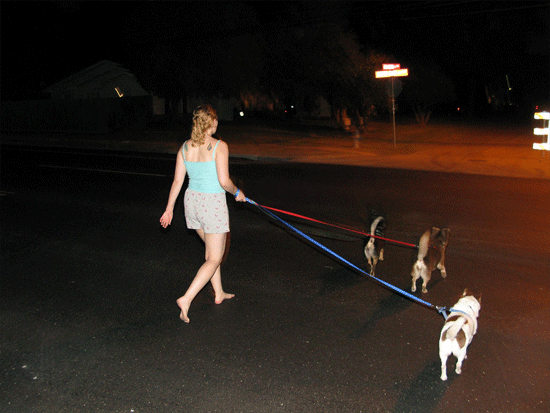 Hopefully, this next step will be pretty obvious. The last thing you need to do on the big night is go out for a stroll at 8pm – when the bangs are most probably in full force. This is the prime way to instill even more nerves into your dog and subsequently, make the problem a whole lot worse.

As such, even though your evening walk might always be set for 8pm and you are a stickler for routines, it’s time to throw such an approach out of the window. Instead, you need to go much, much earlier – long before anyone has even had the chance to light a firework. In fact, look around and see what time any local firework events are scheduled. You may find that you have to depart even earlier – with many of these community displays tending to start early to accommodate families and the like.

This not only brings a sense of normality to the evening (your dog isn’t going to miss out on their walk after all), but it means that they aren’t going to be frightened as soon as they return to your house. You are limiting their stress substantially.

Shut the home out from the fireworks 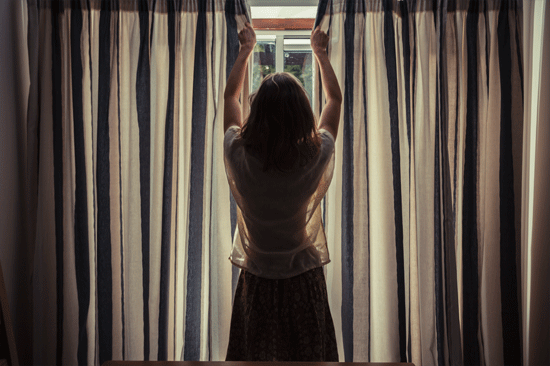 In some countries, the firework displays are held in the middle of winter – so this final suggestion might be negligible. However, if we’re talking about other areas, it’s completely plausible that their might be open doors and windows.

As you may have expected, now is the time to shut these openings. Not only are you looking to limit the flashes and sounds, but you also need to close off any potential escape routes. Unfortunately, fireworks can prompt a huge range of emotions in a dog, and “flight mode” is one of these.

As well as the above, you need to be looking to go a step further. The windows might be closed, but you should also be looking to block out all of the flashes via your curtains and blinds. Even though you won’t be able to enjoy all of the surrounding flashes, it will at least help make your dog unaware of them.