If you are about to head off traveling, you’ve probably read about all of the tips focused on what you should be doing before you depart. You should be seeing this, that and all of the other recommended attractions. 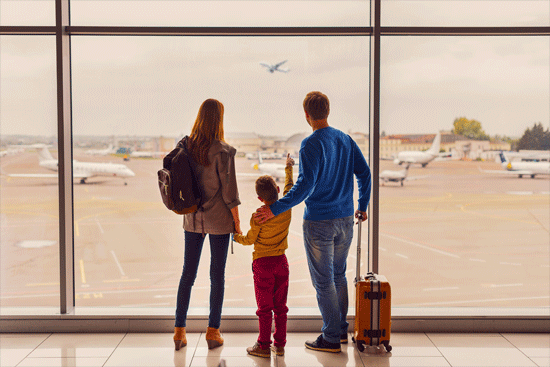 Well, today’s guide is going to go completely against this notion. Instead, we are today going to focus on some of the biggest mistakes that travelers make each and every time they hit the road. Whether you are going away for a week or a year, all of these mistakes are probably quite applicable to you.

Some of the mistakes focus on simply modernizing. In other words, something that once worked a charm is so historic that it will cost you a fortune in both time and money. Other suggestions are all about opening your eyes to services that are out there, which can really allow you to make the most of your holiday and not fall into some common traps.

Following on from the above, let’s now take a look at the ten mistakes that you simply must avoid if you want to get the absolute maximum out of your upcoming vacation. 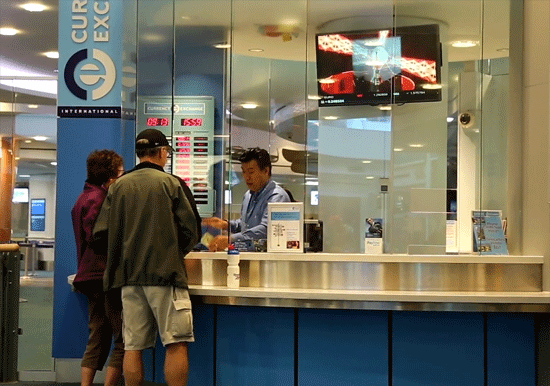 While most of this guide isn’t going to be chronological, when it comes to exchanging money this is probably one of the first things you do.

In short, exchanging money at the airport is going to cost you an absolute fortune. This is where the very worst exchange rates in the world are based, and by not planning and waiting until the last minute to change your money you really will be paying through the nose.

Instead, use an ATM or credit card. Sure, you might pay fees (unless you are proactive and take out an international-friendly one out), but they are going to be significantly lower than the exchange rate scam you’ll see at the airport.

Don’t only focus your attention on hotels 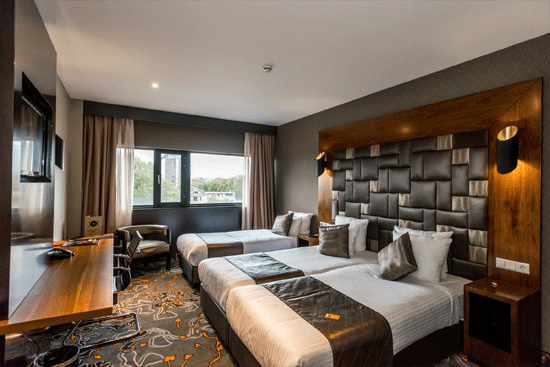 When it comes to accommodation, a lot of us are quite snobbish about the situation. We will only consider hotels, and nothing else. Hostels? You’re kidding, right?

In actual fact, we’re really not. A couple of decades ago hostels had something of a bad name (the movie certainly didn’t do them many favors either). They were regarded as dirty and in short, not a very nice place to stay.

Now, the opposite is true. Most people feel as though they are in even better condition than hotels, whilst they have all the amenities you could ask for. For those of you who crave privacy, it’s possible to have private rooms as well. Suffice to say, these are still a lot cheaper than hotel rooms. 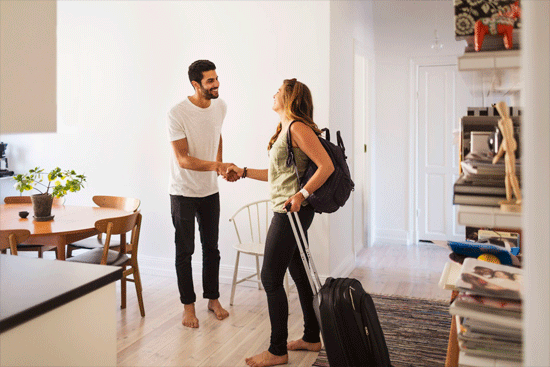 This next mistake is very similar to the previous one we looked at, and how we spoke about the misconceptions that exist about hostels. Well, the same applies with hospitality networks. To coin a few examples, they tend to come in the form of Couchsurfing and Be Welcome.

The basis of these networks is that locals will allow travelers to stay in their homes completely free. They do this so they can gain insight into other culture, and vice-versa. Sometimes, you might be given a place on the couch, but there are other occasions when you can be given your own room or even better.

It’s not just single travelers that can benefit from these networks either; they are applicable to absolutely everyone including couples and families.

As it’s free, you’ll of course save money. However, the main benefit here is really learning about someone else’s culture. 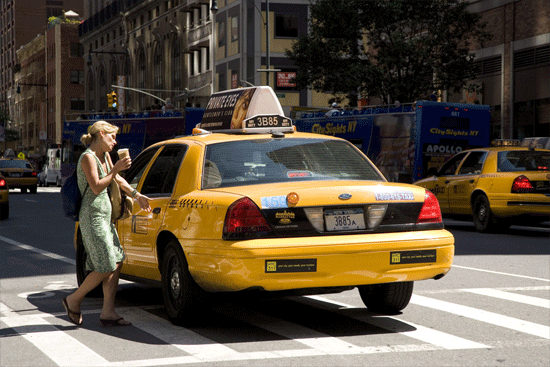 We should add a caveat for this next point; as there might be occasions where you simply must grab a taxi to get from A to B. However, in general at least, you should be avoiding like the plague.

Taxis are incredibly overpriced, regardless of where in the world you catch them. Local transport will always save you considerable sums of money, even if it might take a little longer to work out at the beginning.

Don’t be tempted by the convenience of Uber – it will only hurt your pocket.

Don’t book your trip too early 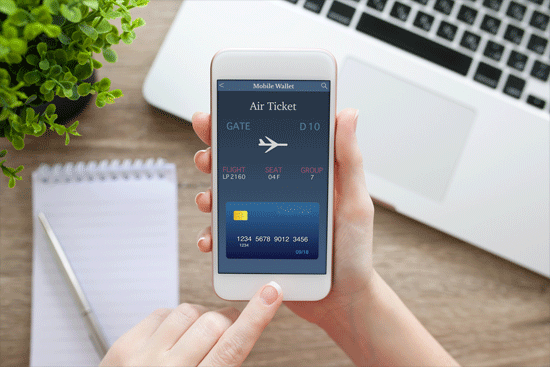 In the midst of excitement, it’s far too easy to book your trip a year in advance and get the countdown chart ready. Well, for the purposes of saving money, this is not recommended in the slightest.

By following this approach, there’s every chance that you will start to throw money down the drain. You will spend a lot more money than others who have booked the same holiday, simply because they booked three or four months before their departure. It’s about this time that airlines really start to tinker with their prices, and it’s easy to grab a bargain. 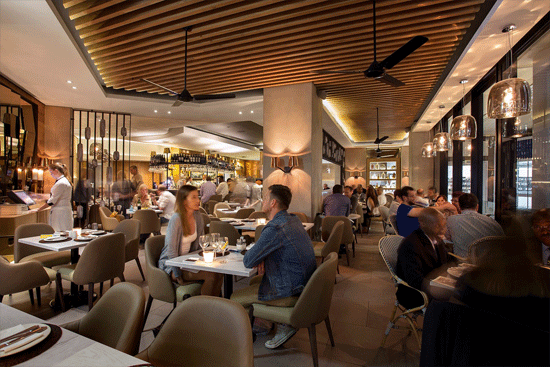 It’s great to add one of the big tourist attractions to your bucket list, but this is where the checklist should stop. See that glistening, fancy restaurant right next to the attraction? Avoid it at all costs.

These restaurants don’t rely on return customers; they rely on people visiting the tourist site before then falling hungry. In other words, they can charge an absolute fortune, and really not care about the quality of the food.

Instead, local restaurants in areas not familiar with tourists offer much better value and also a touch of culture. These establishments can’t survive by being second-rate, so simply must ooze in quality.

Following on from one of the other points we raised, most hostels will have a good idea of the best local restaurants. They’re just like you. 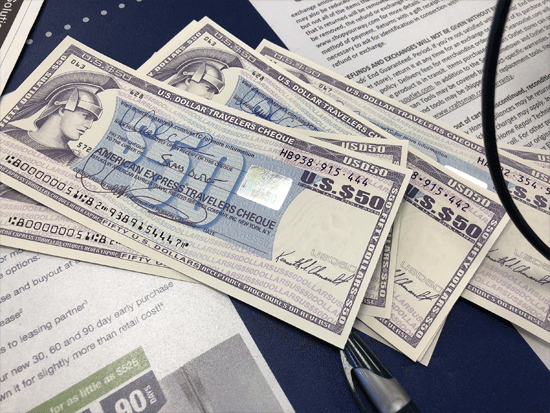 Once upon a time, they were completely in fashion. Traveler’s checks allowed you to venture around the world without carrying hard and fast cash on you.

Unfortunately, that was back then. Now, very few banks are willing to accept them. Not only that, but let’s not also forget that if you do lose one of these checks, you’re not going to be offered any sort of protection. They are an unnecessary risk and in the age of ATM machines, there’s just no point in them anymore.

Don’t “save” by ignoring travel insurance 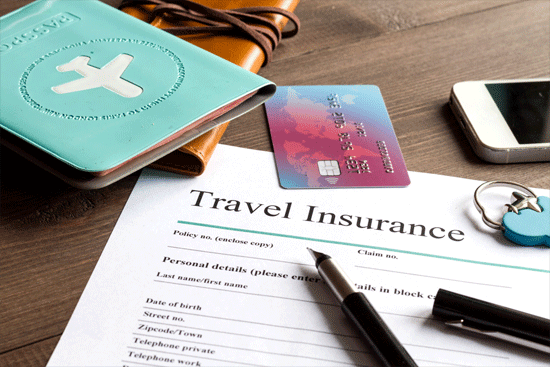 It might be tempting to save a few dollars by not investing in travel insurance, but this really is one of the least smart things you can do. There are so many cases, every year, of travelers falling ill or succumbing to injury on their vacation. Many of these stories also show how they are left with bills worth tens of thousands of dollars as they didn’t have any travel insurance in place when an accident does occur.

Nowadays, this form of insurance is remarkably cheap and in truth, you’d be an absolute fool to ignore it. 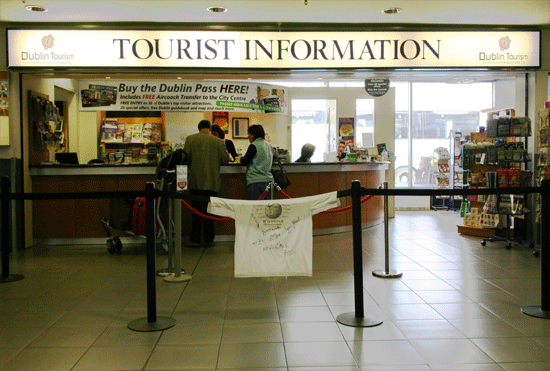 It’s amazing how quiet the tourism offices in countries are nowadays. Let’s not forget that these offices house some of the most knowledgeable people in the vicinity; they know everything ranging from transport to the very best attractions. They are there to help you, and this is their sole aim.

As well as the above, they are usually armed with countless maps and discount cards. These discount cards tend to cover the most popular restaurants in the area, so make a trip to this office as one of the first things on your to-do list.

Don’t only focus on Google 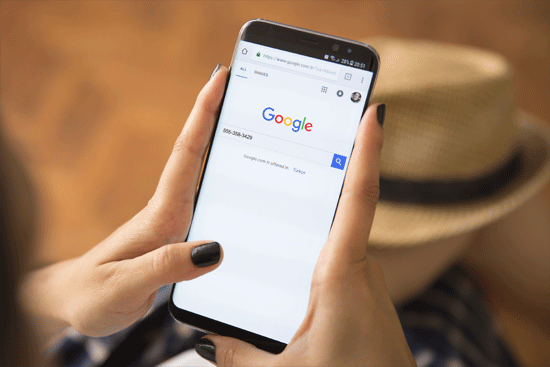 Google dominates most of our lives (a lot of the time, without many of us really noticing).

However, if you are only going to focus on this search engine as you cast your eye over the best travel deals, you are going to be paying more than you really should.

The big search engines tend to have the big companies donning their search results. You’ll usually see countless listings for Kayak and Expedia; the two brands that we all know plenty about.

Sure, both of these brands can help us find a bargain from time to time, but there is more to travel savings. If you use one of the smaller search engines, you’ll start to see better value comparison sites enter the picture. Momondo is one example, yet it’s one that’s rarely featured on the likes of Google. They can really allow you to pick up a bargain when booking your flight or hotel.