It might be one of the most popular consoles around, but don’t for a minute think that the Xbox One is free from problems. On the contrary, gamers from all around the world will constantly report bugs although on the plus side, most of these can be resolved relatively easily. 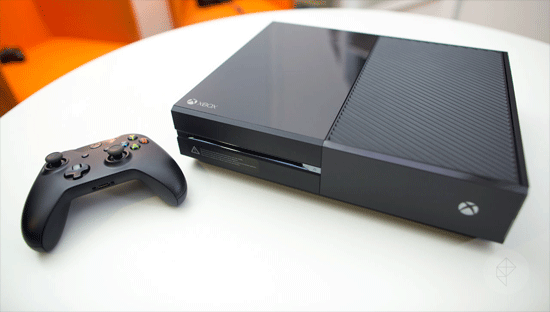 Following on from the above, we have documented some of the most common problems that you will face if you own an Xbox One. If you do encounter any, here is our advice on how to fix them. 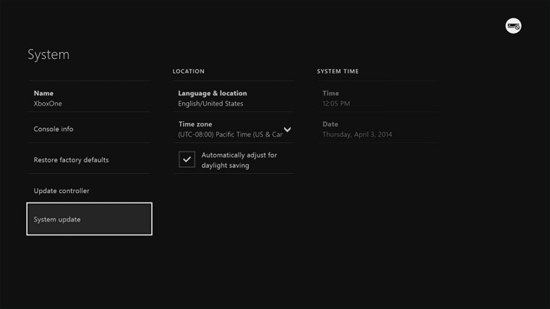 We will start with one of the most frustrating problems that will hit you; the issue where your console won’t update. The main reason that this causes a headache is because without the update, most of the console’s features are simply unavailable. In other words, gaming is not an option.

To make matters somewhat complicated, there are several reasons which can cause this problem. Firstly, your internet connection needs to be stable and any interruptions will mean that updating isn’t possible. Ultimately, you need to ensure that this is working properly. This will involve checking your wireless connection to ensure that Xbox One is receiving some sort of connection.

However, perhaps the best way to fix the problem is to simply cycle the console. The aim of this is to clear your cache and reset the network cards and this will, in a lot of occasions at least, resolve matters. To carry this out, hold your power button until the console shuts down before waiting around half a minute. Then, turn on and pray that the update occurs.

Problem #2 – Your Xbox One display is poor 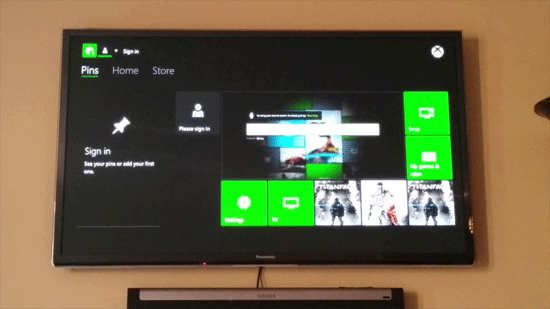 It’s another frustrating problem, but on the plus side, a poor display is actually relatively common and quite easy to fix. The issue has been brought into the limelight over recent times after Microsoft confirmed that there was a problem – so you’re certainly not the only one who might be suffering here.

Nevertheless, when you’re attempting to play your favorite game and run into a dodgy display it’s hardly pleasing. To combat the problem once and for all, you’ll need to access your Xbox One dashboard settings. From this point, navigate to the “Display and Sound” tab, before then progressing to “TV resolution”. It’s at this point you will be able to choose an array of settings and naturally, you’ll need to select the one that suits your screen.

While the above is the most common fix, there are other things you can do as well. Sometimes, it might be your TV’s firmware that needs updating, while on other occasions the HDMI cable might be the root of the problem. 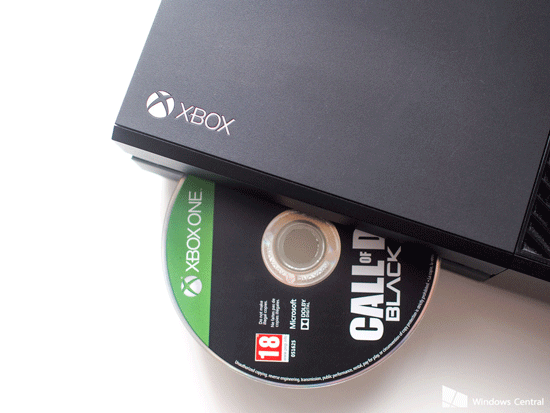 We’ll put something of a disclaimer out for this next problem – there might be something more serious wrong with your console which makes it difficult to read discs. On a more positive note, a lot of gamers find that there are several DIY steps which can fix the problem for good.

This problem focusses on your Xbox One refusing to read discs – it’s not the grinding issue that some gamers face (more on this later).

If it’s only happening with one disc, it should go without saying that this will most probably be a problem with that particular disc. It’s in these cases where you need to carry out the classic maintenance; ensuring that there are no scratches, smudges or anything else which could cause problems with the reading. Use a microfiber cloth to clean it and if that doesn’t work, test it on another machine to see if it really is the disc that is the problem.

If numerous discs aren’t functioning, a slightly more technical fix is required. You’ll firstly need to eject your disc, before tilting your console to a 45-degree angle. At this point you should make sure that all cables remain in place. Then, take your disc, and insert it into the console. Perhaps strangely, by opting for this approach you are allowing the disc to move further into the console and into its required position. This is all because of the feeding mechanism that the console uses in relation to discs. 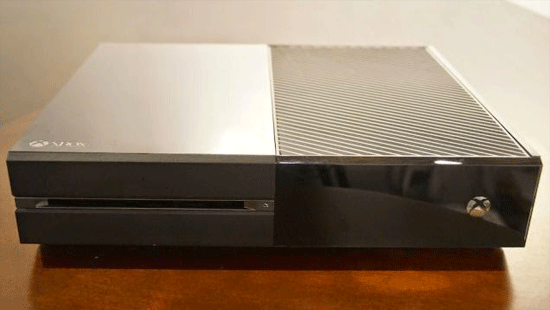 We touched upon this issue in the previous section, so hold on tight.

Despite the worrying noise, the grinding noise doesn’t tend to damage the disc – so there is hope for your prized possession. Nevertheless, the grinding that is emitted from the console is worrying at best, so let’s dive into the meat of what you should do.

In short, it’s all down to Microsoft. Microsoft will accept returns for this problem – so this should be kept in mind if it’s a reoccurring issue. Not only will you receive a new machine, but you will receive a free online download of a game as well. Alternatively, you will be able to get a full refund. 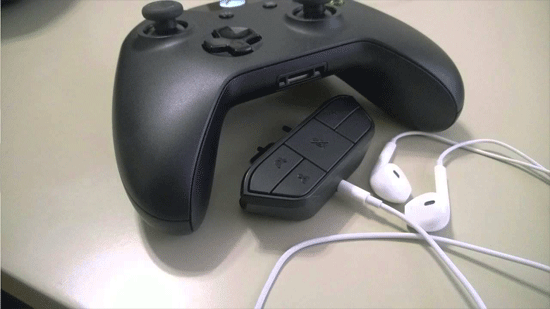 Fortunately, this final issue is much rarer than others we have discussed. In fact, it’s so rare that it’s unusual for it to be related to hardware.

Instead, you usually have to tinker with the settings. Launch the settings panel and progress to the “Display & Sound” area. It’s at this point that you need to make sure that you select the correct option for your own use; this might be HDMI for some of you, or optical for others. If this is incorrect, your audio might not work – although you can select “Stereo Uncompressed” if you are unsure. Similarly, some cable boxes have their own weird and wonderful settings and you should check their documentation to see which you should be using.

The other fix might just be to replace your cables. If you are using a HDMI or optical cable that isn’t up to scratch, it can straight away result in a loss of audio quality.