You’ve left the pan to simmer for the last hour, only to return and realize that it’s had twenty minutes too long. In other words, your food is burned and in a lot of people’s eyes, ruined. 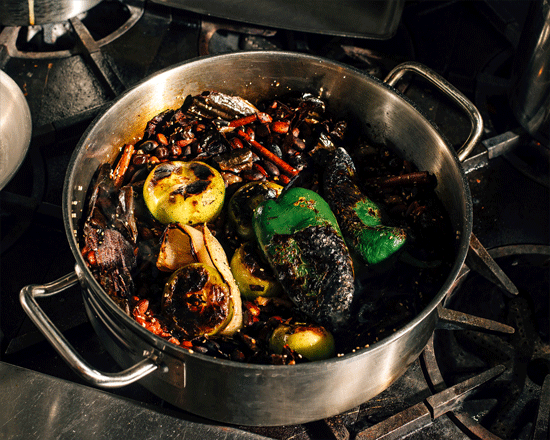 It would be fair to say that some people are more susceptible to burned food than others and while some of us might be able to tolerate it and perhaps even enjoy it, others think along a completely different wavelength. They won’t touch anything with a whiff of a burned nature – and that means that it’s back to square one.

Regardless of which of the above categories you fall into, there are ways to navigate around burned food and perhaps turn the ultimate failure into a resounding success. Here are the best ways to fix the problem and finally enjoy your meal. 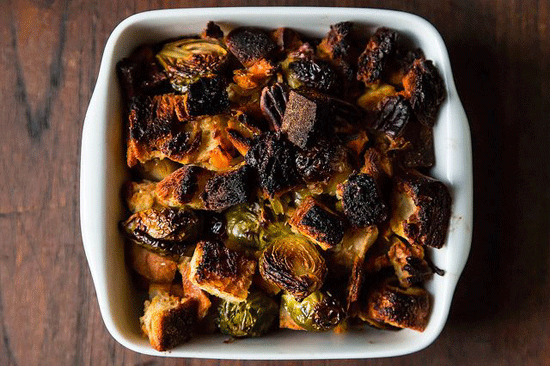 Some people will simply refuse to fall into this first category, but it’s worth putting out there as a change in mindset can make the world of difference.

While you might know that you have just burned your favorite dish, it by no means needs to be a bad thing. In other words, you can simply accept that there’s going to be a different flavor present – and perhaps view it as a “smoked” one.

Sure, if your whole dish is black it’s not going to work. However, if it’s not quite got to that stage, it’s worth at least trying to accept that this occasion isn’t going to be “normal” and to try and embrace the change for now.

If you can’t, it’s time to consider some of the other solutions we have…

Fix #2 – Change the pot that it was cooked in 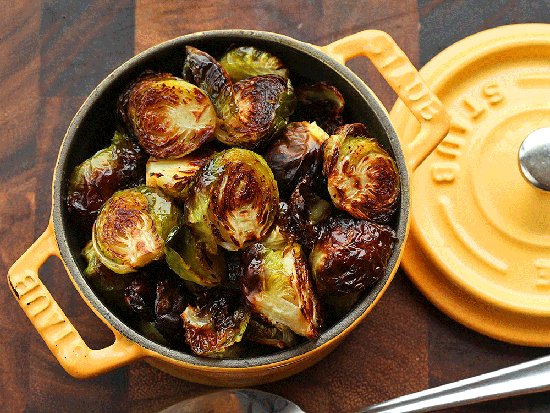 Something that you will find through the course of these solutions is that there’s nothing advanced that you need to concern yourself with. In other words, you don’t need to be a Michelin-chef to transform your burned dish – you just need to sometimes think outside the box. Or, in this case, outside the pot.

One of the main problems with burned food is the pot that it has just been cooked in. This has that undesirable burned odor, as well as all of the remains of the once-fresh food. In simple terms – this is the reason behind the slightly different change in flavor of your dish.

As such, the answer is simple – merely switch the food from the burned pan right the way over to a clean one. Whilst carrying out this process, you must ensure under all circumstances that you don’t scrape anything over – as this just means that the burned taste will transfer.

The downside of this is that it’s not going to work in extreme cases, and you will lose the bottom of your dish that is beyond repair. However, in relation to the latter at least, it’s better to lose a bit of your creation rather than the entire thing. 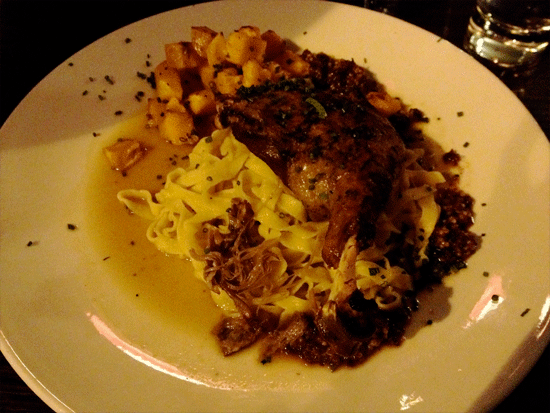 If your burned creation isn’t in liquid-form, this next fix might be for you. In this case, it’s all about salvaging whatever food you can that hasn’t been burned. In some ways it’s similar to the previous suggestion – but this time there’s no need for a brand new pot.

Some would say that there’s something of a fine art in relation to this – you’ve got to be careful to ensure that none of the burned remains are excavated as well.

Take a sharp knife and some tongs, before carefully starting to trim as much of the burned areas as possible. If you still want to have a bit of color or crisp on touch – merely put it back in the oven, toaster or device of your choice. Of course, whilst doing this, make sure that you don’t repeat the same mistake which put you into this predicament! 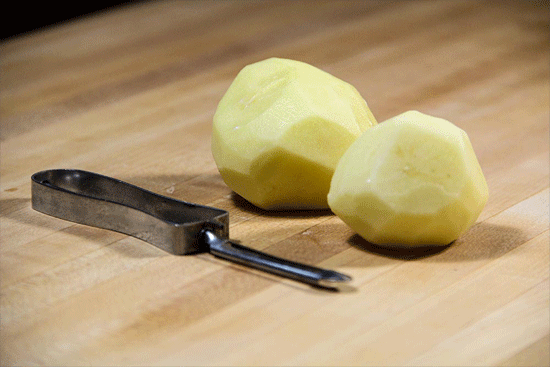 Some might view this next fix as a little strange, but if your dish doesn’t already include potatoes it can be a fantastic way to whisk away the dreaded burn.

You will need a little time for this, but the nature of potatoes means that the method can be a Godsend. They are able to absorb flavors and smells and naturally, this is the aim that most of us are looking for.

To carry out the task, take some raw potatoes and peel them. Then, put them into your pot, before simmering for up to 45 minutes. You don’t need to eat the potatoes afterwards – they are merely there as a method of absorption and can be removed as soon as you’ve finished the process.

Fix #5 – Tinker with the ingredients 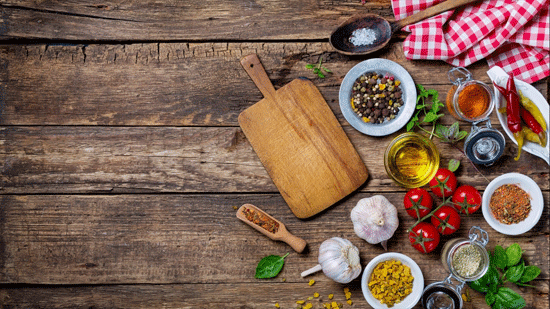 This final fix is probably the one that you have all been expecting. While a burned scent might be a little more potent than other flavors which may have made their way into their dish – you should be looking to compensate in a similar way. In other words, attempt to mask over the flavor with other ingredients.

Naturally, a lot of this is going to depend on what your dish is, although there is a huge element of trial and error. A lot of people find that vinegar is often a savior in this regard, as is red and white wine or cider.

Traditional spices can also make the difference – but again, adding chili or garlic to some dishes might not be practical so it’s all about treating each case individually.

Fortunately, this suggestion doesn’t have to be carried out on its own. If you complimented this whilst switching the pan, or cutting out the burned pieces, you might be surprised at just how much of the burned flavor you can remove from a dish. In other words – you don’t need to immediately reach for the trash can as you first envisaged.